GO! Pictures – get the idea

In 2009 Gero A. E. Egger founded GO! Pictures, a film production company based in Graz, Austria, where he has worked with a variety of international professionals in producing feature films, short films, corporate videos and music/art documentaries. In 2017 he reorganized the company together with Lisa Maria Wurzinger as a co-founder. Since then the company's main focus rests on the creation of cinematic AR/VR/360º experiences.

GO! Pictures focuses on producing short and feature films for the International Film Festival circuit as well as immersive content for XR devices. We think there is much more behind the common understanding of the word „idea“. We see it as a growing whole, which can‘t be seen all at once, rather than something that must be experienced, day by day. We shape our ideas into being, they are our inspiration, our force. Basically they are the most beautiful thought we can communicate. 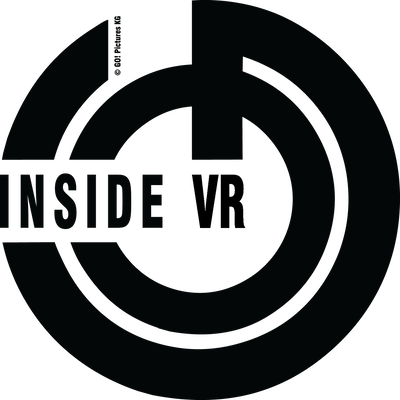